TOMORROW (May 26th) Deadly Crush, starring William Sadler (Trespass, Demon Knight, Die Hard 2) and Courtney Gains (The ‘Burns, Children of the Corn), gets its Special Edition #bluray release from #darksidereleasing with exclusive/limited slipcover (when purchased directly from our official website — or see the “Shop Now” button on our FB page) AND will be available to rent/purchase digitally through our site. ALSO, recent releases The Millennial Killer and Day Of The Stranger will also be available to stream starting tomorrow for their first-ever digital release in North America. Our previously-released Sex Terrorists on Wheels Feature Film will also get a digital re-launch under its new moniker “MOTORPSYCHO MANIACS” this Tuesday with the rest of our new releases!
#wildgenrefilms
#darksideondemand 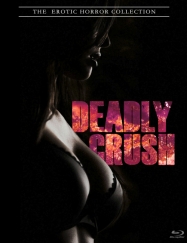 Day of the Stranger [Blu-Ray w/Slipcover] NO LONGER AVAILABLE 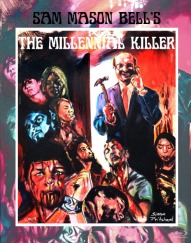 The Millennial Killer [Blu-Ray WITH Slipcover] NO LONGER AVAILABLE