Artwork and pre-orders are up for two new killer Blu-rays from Darkside Releasing… but before you start to panic-buy, we need your undivided attention for one moment, as we are launching something we’ve never attempted before… Each of these two new releases, Matt Storc’s “Take Back the Knife” and “Girls Guns and Blood”, come with THREE BLU-RAY OPTIONS EACH — yes, that’s right, and not only can you CHOOSE your favorite ass-kicking character from each film, but each singular “Character Blu-ray” comes with its own distinct cover AND its own special features that focus on the character you choose!

TAKE BACK THE KNIFE: 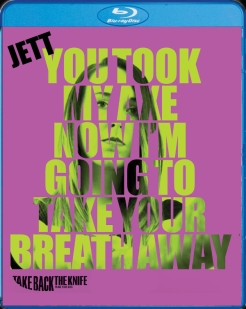 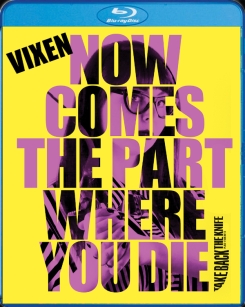 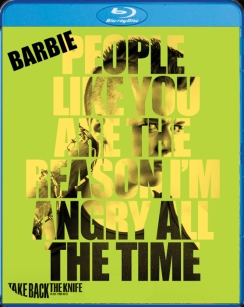 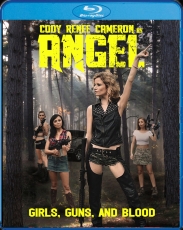 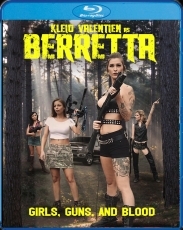 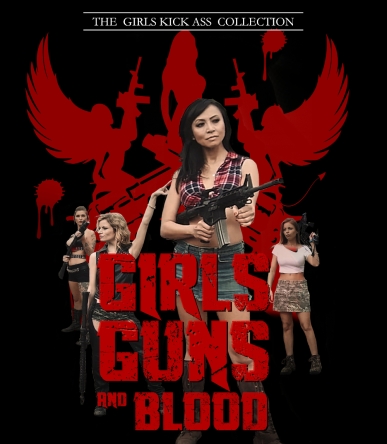 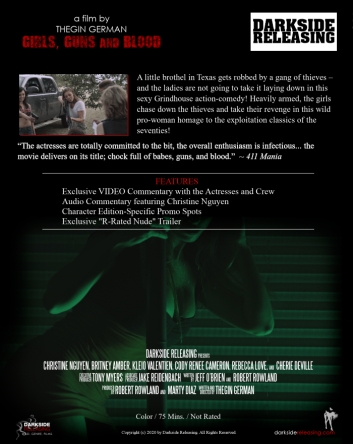