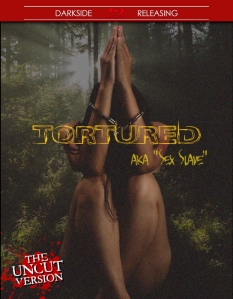 Two notorious convicts, Quaid and Kurk, escape from prison, and as they flee the country, they abduct a seemingly random woman, using her as a hostage to protect themselves from the pursuing police. But Quaid has hidden motives for the abduction that Kurk doesn’t know about, and when he finds out, high emotions lead to a deadly game of cat-and-mouse fueled by jealously, deceit, lust, and murder.