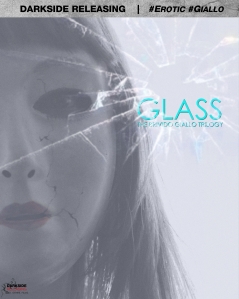 Following Reversed, this is the next experience in Brivido Giallo Films’ psycho-surreal thrillers and transgressive cinema, inspired by the sensual and violent world of the Italian giallo film. Starlet Tirra Dent (Demons in the Dark; The Evil in Us) plays Zarana, a woman consumed by paranoia and rabid nightmares after she witnesses her neighbour’s murder. Soon, she finds herself relentlessly stalked by the enigmatic killer. Anxiety, paranoia, and violence quickly follow.

Directed by: Vince D’Amato (Carmilla; The Valley of the Rats). Starring: Tirra Dent (The Evil in Us), Casey Manderson.